The Different Roles of Fighter Jets in The Air Force

Fighter jets are some of the most technologically advanced pieces of machinery you will see today. The importance of their existence in the theatre of war cannot be overstated. Owning the sky can change the tides of the war and the development of fighters are evidences to it. Tell me a single air force in the world that does not invest heavily on fighters and I will eat my hat.

For a layman, fighters are nothing but jets that can demolish other jets, but its not as simple as that. Fighters are usually designed for a specific role and is later adapted or evolved to suit different roles. Some aircrafts though are built for multiple roles and carry out different kinds of roles for which they are suited to. But most are designed for a specific role.

Interceptors are defensive fighters. They are used to defend friendly skies. They are specifically built for this purpose and are usually light and possess high cruise speeds. Their job is to intercept enemy aircraft and take it down before they reach their objective. Many interceptors are also used as strike aircraft as well, since they possess very similar qualities. 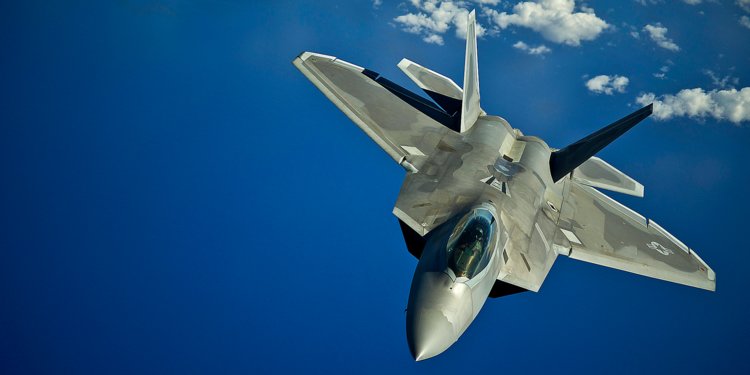 Ground attack or more popularly known as strike fighters are used in offensive missions. They are designed to attack ground targets rather than air targets and are usually escorted by interceptors and escorts who defend the attack squadron. The Firebrand TK Mk IV was the first ever ground attack fighter which was produced in the 1940’s.

Like I said most aircraft are designed with a specific purpose in mind but usually they turn out to be useful for other things too. When this happens the military usually makes different variants of the aircraft for different roles. Multirole aircrafts are used for intercepting attack missions and as escorts.

What Are The Deadliest Airforce In The World?

TOP PILOTS OF ALL TIME

The Most Powerful Fighter Jets in The Possession of The IAF

Different Ways To Join Indian Air Force As an Officer