Submarines are one of the most tactically important pieces of weaponry in the Navy. Many of the world’s navies strengths are ultimately decided by wither the power of their subs or their carriers, that’s how important submarines are. Ask anybody which is the most annoying enemy to deal with in the sea and all of the experts will tell you it’s a submarine.

First invented by the Germans, the submarine is a piece of naval marvel that was perfect by the Americans. They have a ton of uses like reconnaissance, long based land attacks, naval superiority and stealth missions. The importance of a submarine in the navy cannot be described or even be explained in a few short words, but one thing is for certain, take out the subs and you have hurt a navy badly. 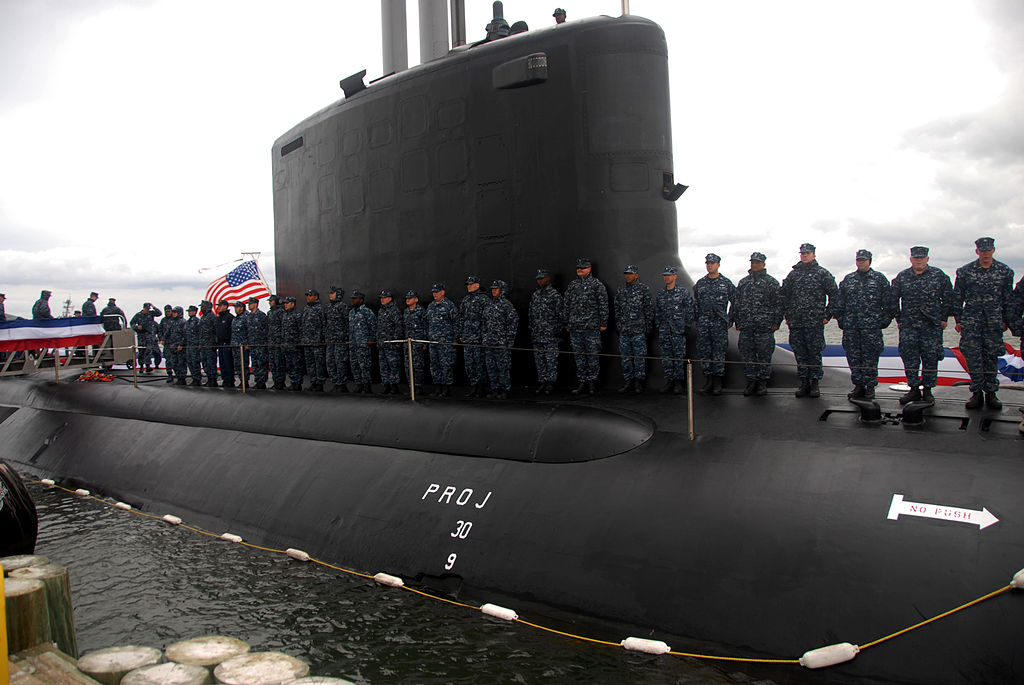 The most technologically advanced submarine ever made, the Seawolf class is the deadliest and most powerful attack submarine ever made. Armed with Mark-48 torpedoes, one of the best in the American inventory, and Tomohawk cruise missiles, it is deadly as it is silent. Termed as a hole in the ocean, it is one of the hardest submarines in the world to detect.

Virginia Class submarines are another American creation that is as deadly as it comes. While it comes close to its elder brother above, nothing, literally nothing compares to the Seawolf. But the Virginia class is deadly by its own right. It is also armed with Mark-48’s and Tomohawks and also carries Harpoons which are anti-ship missiles. It is the successor to the Los Angeles class, one of the most storied and powerful subs ever made. 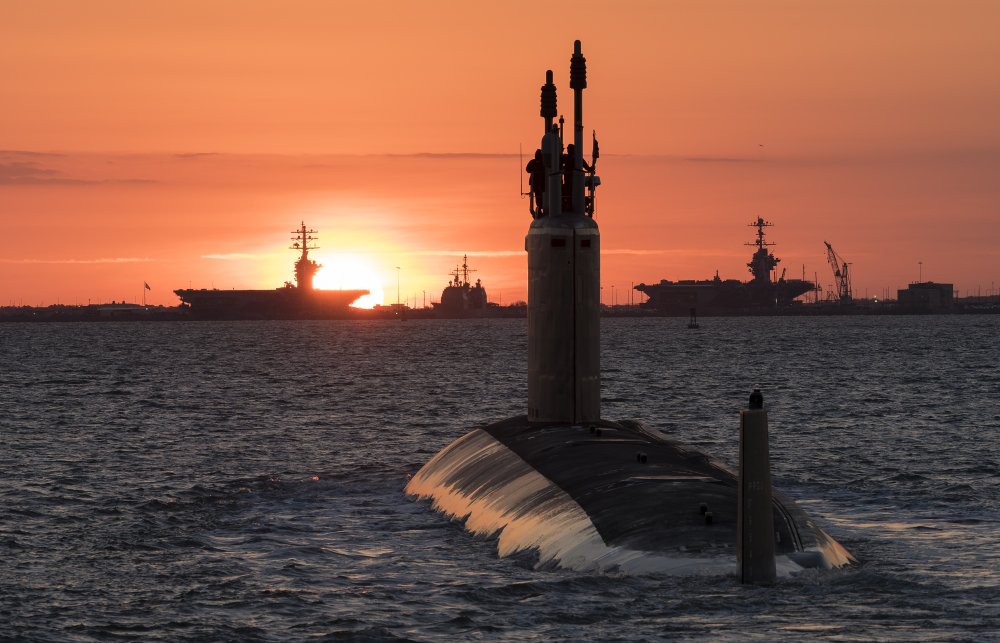 The Astute class is a British made submarine class that was first commissioned in 2010. It carries the fastes torpedo in the world, the Spearfish. This is a homing torpedo that can run at almost 90 knots, way faster than the Alfa class subs, the fastest subs in the world, which can do about 50 knots.

The Graney class is Russia’s latest and most advanced submarine that is till yet to be inducted into service and is the only Russian sub featuring in the list. Called the 885 Yasen class by the Russians, it is their most technologically advanced sub there is. Very little is known about this sub and its capabilities except for the fact that it has 24 tubes for cruise missiles and 6 tubes for carrying torpedoes.

The Los Angeles Class is a sub that has to be mentioned in the list. Called the 488-class attack submarine by the US, it was the sub that dominated the sea and set the standards for what a submarine should be. It was almost feared by the soviets in its era and is still, after almost 50 years of its creations, remains one of the most feared and powerful attack submarines in the world.

Post Views: 59
best submarines in the worldwhat is uss seawolf